You are here: Home / Articles / “We’re preparing students for jobs that haven’t been invented yet” — news reports gather STEAM in Simcoe County 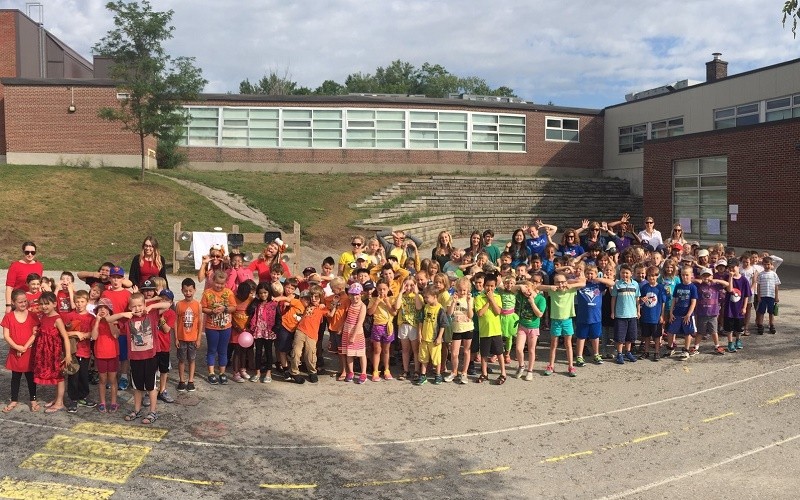 CBC Radio One recently spoke with James Dobson, principal of the Simcoe County District School Board’s summer learning program, about the STEAM camp at Hillcrest Public School in Barrie. Mr. Dobson described the program, which involves 150 grade 2 and 3 students from 32 different schools in the board, as “fourteen days of fun learning with math as its focus.”

The STEAM (science, technology, engineering, arts and math) philosophy, says Mr. Dobson, is integrated into daily learning at the camp, encouraging students to understand real life aspects of these subjects. While the focus of the summer learning program is on math, other activities such as robotics, computer coding and Makerspaces (where students make and innovate with hands-on materials) are also incorporated.

According to Mr. Dobson, the Hillcrest STEAM camp is based on both the fundamentals of innovation/creativity and a “summer camp” experience. That means the students are “active and moving around” throughout the three-week program. And why the focus on STEAM subjects? “As we know, we’re not sure what types of jobs will be available for students,” says Mr. Dobson. “So we really want them to have those basic skills of critical thinking, of conceptual understanding, in order to be successful.”

The CBC Radio One interview with Mr. Dobson can be found here (begins at 34:32 mark).

Since 2010, the Council of Ontario Directors of Education (CODE), with funding from the Ministry of Education, has coordinated a successful Summer Learning Program for students in primary grades who would benefit from engaging Literacy and/or Numeracy instruction during the summer months.

In Partnership with | En partenariat avec: 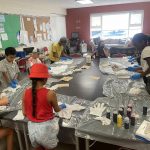 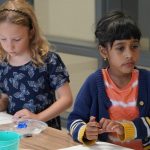 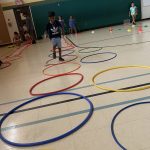